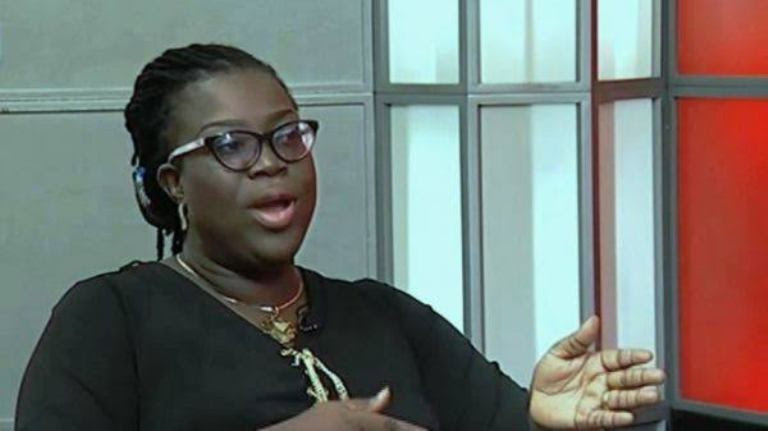 The Women Advocate Research and Documentation Centre, WARDC, in collaboration with the European Union, EU, and the United Nations Spotlight Initiative, recently held a one-day training for CSOs and marginalised groups on coordination mechanisms and social accountability in Lagos. Speaking at the event, Founding Director, Women Advocates Research and Documentation Center, WARDC, Dr. Abiola Akiyode-Afolabi, said that the issues of Sexual Gender-Based Violence, SGBV, are prevalent in Nigeria, while the lack of access to SRHR by women has also been a major issue.

Women Advocates Research and Documentation Centre (WARDC) has said that abduction of pupils, especially females, in the Northern part of the country is eroding gains made in the fight against Gender-Based Violence (GBV). Speaking yesterday at a two-day training on Gender-Responsive Budgeting and Advocacy organised by WARDC with support from United Nations (UN) and European Union Spotlight Initiative (EUSI), the Project Officer, WARDC, Evelyn Ugbe, regretted that kidnapping of pupils, which became prominent in 2014 with the abduction of over 300 Chibok girls, “has become a culture.”