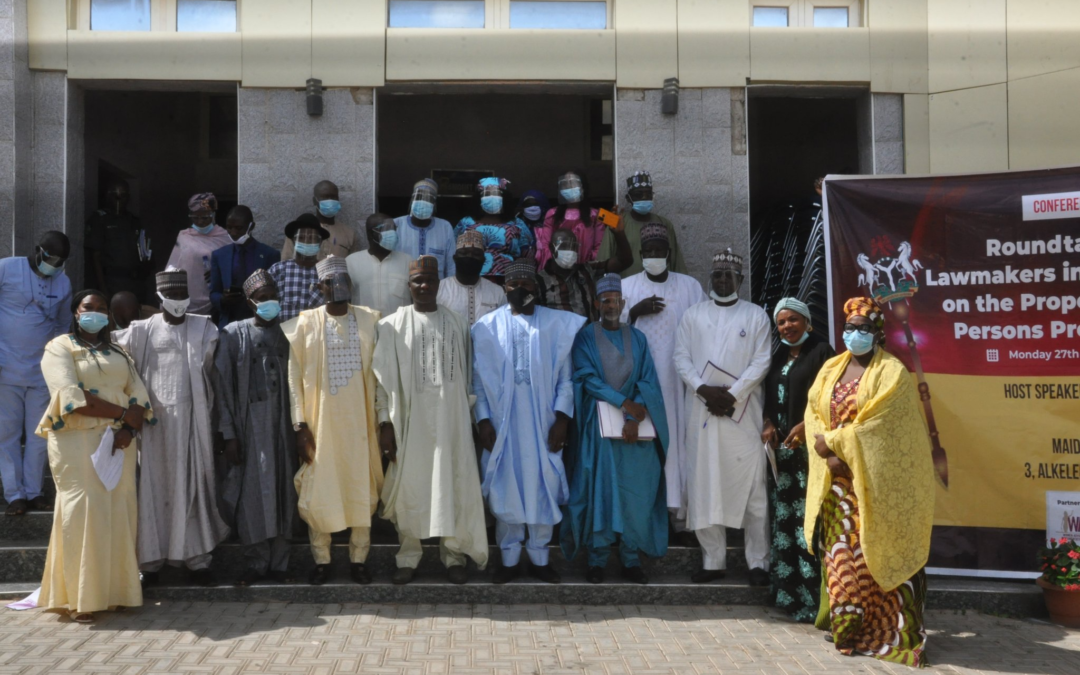 The speaker of Bauchi house of Assembly while addressing the other speakers from the other northern states said that “as law makers, we ought to make policies in accordance to the law to ensure that we pass laws that support the truth of our people”. He further stated that “their determination is to support a society free of violence and that it is part of their call of duty and that they have to as a matter of urgency, answer that call.”

He admonished the speakers from other the other northern states; Adamawa, Borno, Gombe, Taraba and Yobe, on the need to develop a bill that will be passed into law in the region to protect citizens especially women and girls and also provide punishment for offenders and perpetrators of violence.

All the speakers from the other states spoke pledged their total support and commitment to this course and promised that the bill will also be passed in their different houses of Assembly. They all agreed that their duties does not end in only passing the law, but that they also have a duty to ensure that the law is effective and that it is enforced. They agreed that the world, Nigeria and most especially the region is looking up to them as lawmakers to come up with laws that will aid in mitigating all forms of violence.

Speaker of the Bauchi State House of Assembly also the Chairman of the Speakers of North-East Region, Hon. Abubakar .Y. Suleiman reading his welcome address/opening speech at the Roundtable Meeting